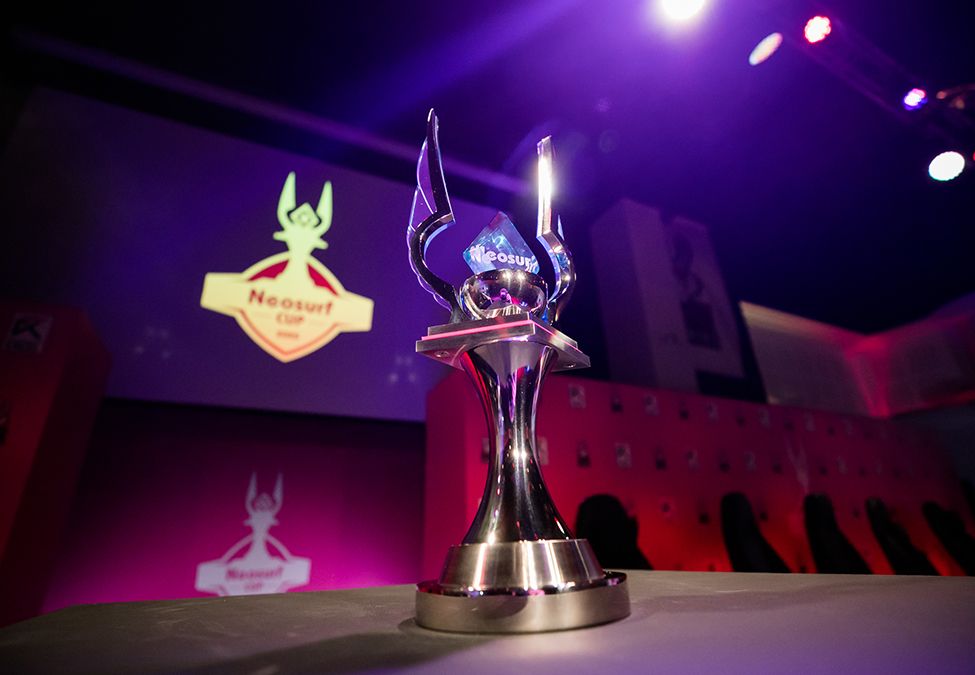 A case study featuring Neosurf covering the strategy, tactics and principles of a brand making the successful transition to becoming endemic.

Esports and gaming are increasingly attractive to many businesses especially given the exponential increases in participation and viewership which have been accelerated by the current pandemic. Combine this with disruption to traditional sports, an audience looking for more entertainment and escapism, and a lack of traditional opportunities for brands to connect with them, and esports are looking very appealing right now.

The challenge, however, for many businesses is one of relevance. Most smart CMOs out know that you cannot simply slap your logo on something and expect to see sales flood in. So how do you leverage the opportunities within esports and gaming if you are a business that is new to this space? How do you engage with an audience that is not used to seeing you in their world?

This challenge can be boiled down into a simple statement: How do you transform a non-endemic brand into an endemic brand?

For those who are new to these terms, an “endemic brand” is essentially a brand that is naturally integrated into the esports and gaming ecosystem. It “makes sense” to be present within this still relatively nascent space. This term has traditionally been used to describe technology, software and publishing products and services involved in the gaming industry. The term “non-endemic brand” covers all brands that don’t naturally come to mind when thinking about brands involved in gaming and esports. This basically means everything else not included under the endemic umbrella.

As a non-endemic brand, if you frame your approach to entering into esports and engaging with the audience in terms of how you can become an endemic brand, it forces you to think about what the audience is thinking, feeling, doing, enjoying, interacting with, ignoring etc. This strategy is a long term one that requires commitment, bravery and self-awareness. But it is also a strategy that if these values are applied will begin to deliver returns in the short term too, including increases in soft metrics such as brand recognition and saliency as well as harder metrics such as sales.

An example of a business that is currently on this journey is Neosurf.

Neosurf is a world-renowned payments solution enabling gamers to pay online without credit card usage and without disclosing personal information. Founded in 2004, the Neosurf model is now regarded as one of the principal payment means globally.

As an organisation, Neosurf is dedicated to delivering on three core areas of value when it comes to working with any online community.

Protecting customers when they are paying are innate product and service qualities that any online payments provider should deliver. What sets Neosurf apart from its competitors is the commitment to amplifying the Play part of its brand.

Therefore, when approaching esports this goal of being known for Play was front and centre and Neosurf had the commitment and bravery to set its course and see this as a long-term strategy.

At Neosurf, it also recognises that engaging with other experts in the esports space is the best way to get traction. So, it partnered with Guinevere Capital which has acted as its guide on its journey to becoming an endemic brand.

Through the partnership with Guinevere Capital, Neosurf has been able very quickly to integrate the brand into established and prominent gaming organisations, deliver original and groundbreaking activations, and support esports leagues and tournaments across the globe.

So far Neosurf has…

The work Neosurf is doing with these organisations is helping Neosurf crystalise its ambitions and strategy and establish a brand voice within the esports and gaming space.

Neosurf is in it for the long game and continues to show its belief in esports and gaming and in the organisations it has partnered with.

Importantly, the brand of Neosurf is now quickly becoming recognised, relevant, and respected within the gaming community and rapidly achieving its goal of becoming an endemic brand.